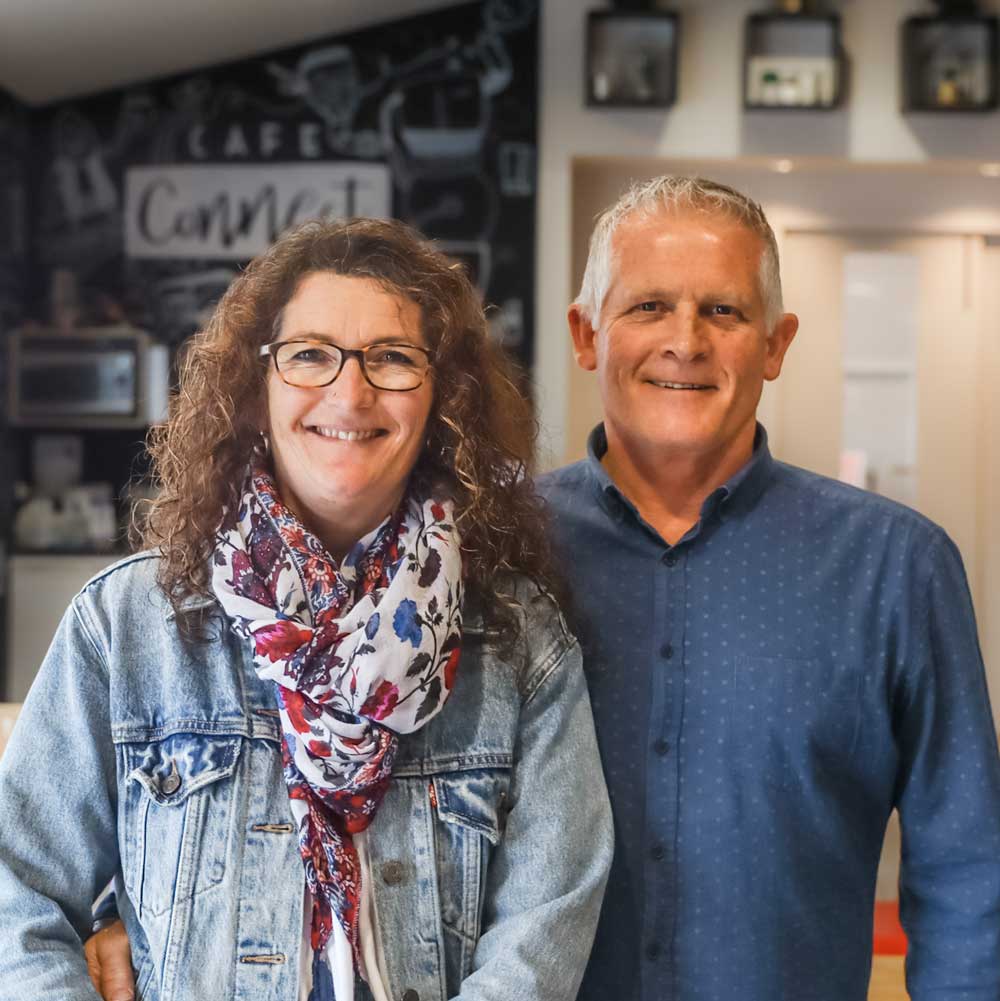 Steve and Carlene Murray have been pastoring Lifezone Church in Tauranga since 2008.

They met as teenagers in a Rotorua youth ministry, but in their late teens they both moved to Auckland and lost touch. Years later they reconnected and started dating - two weeks later they got engaged, and four months after that, they were married!

They have since had four children: Tyla, Malachi, Xara, and Bayleigh, though their open door policy, and Carlene's heart for hospitality, often see many more gathered around their dining table or moving into a spare room.

Steve loves hunting in the bush, cooking on his Weber, and has the biggest sweet tooth. Carlene is a gifted seamstress and enjoys looking after her veggie garden. 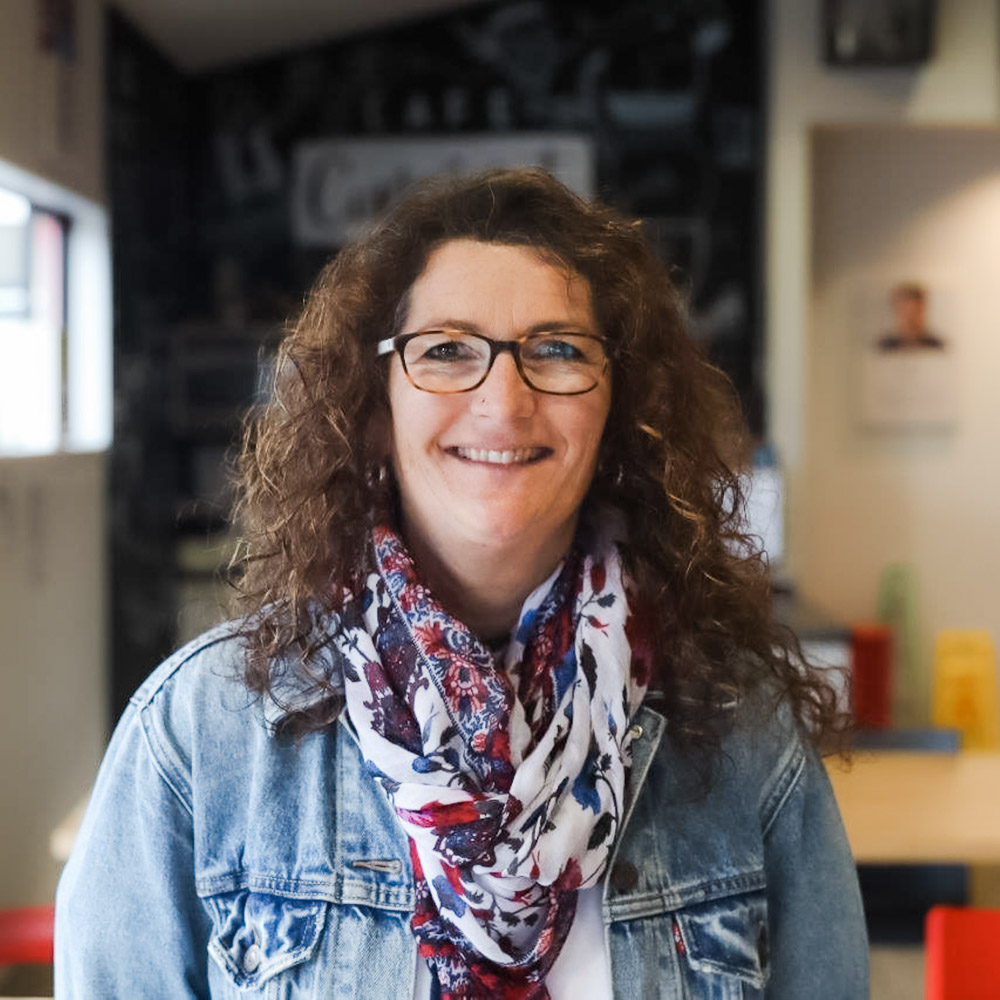 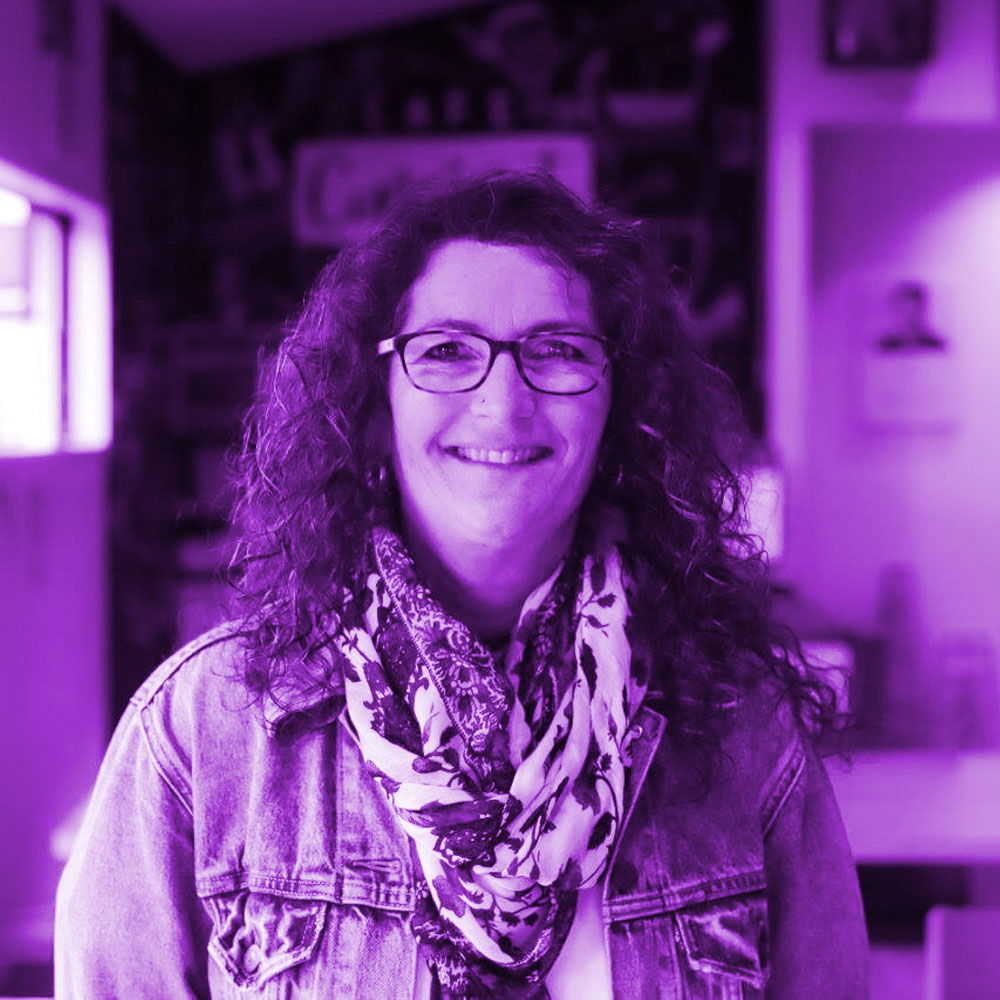 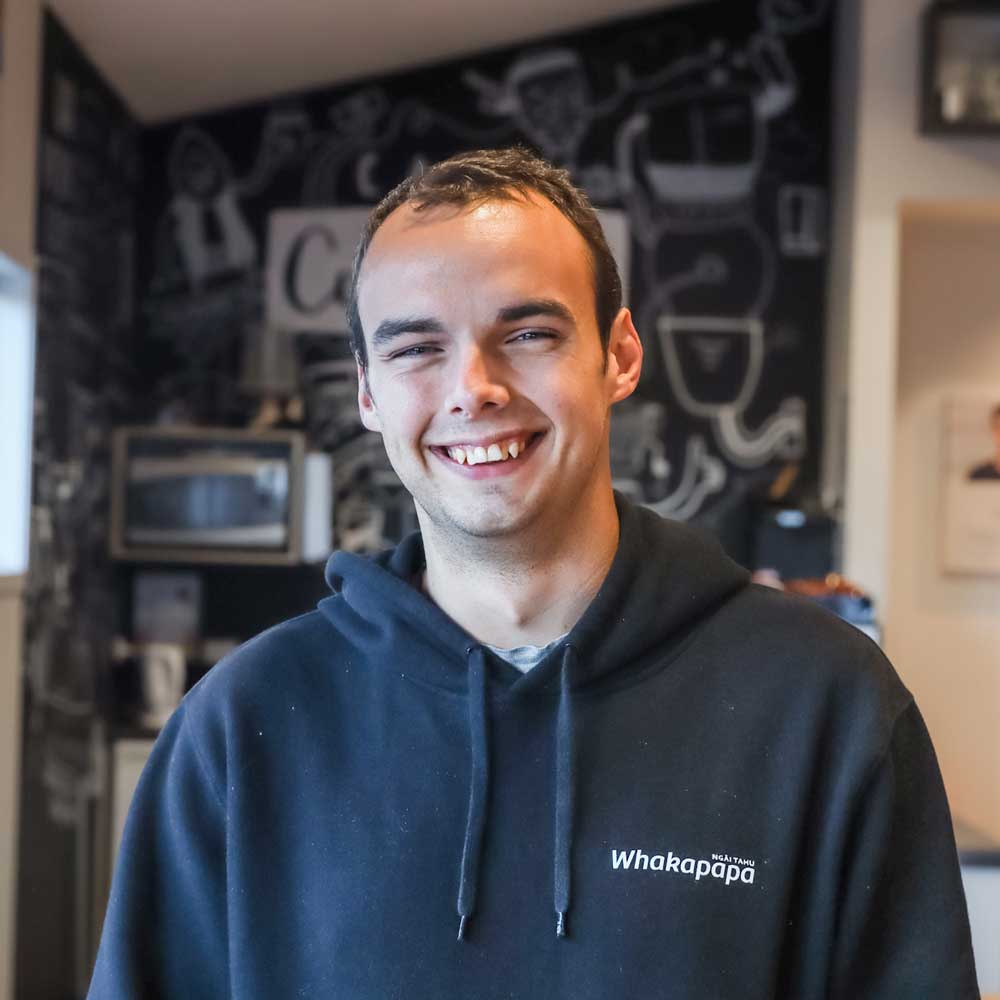 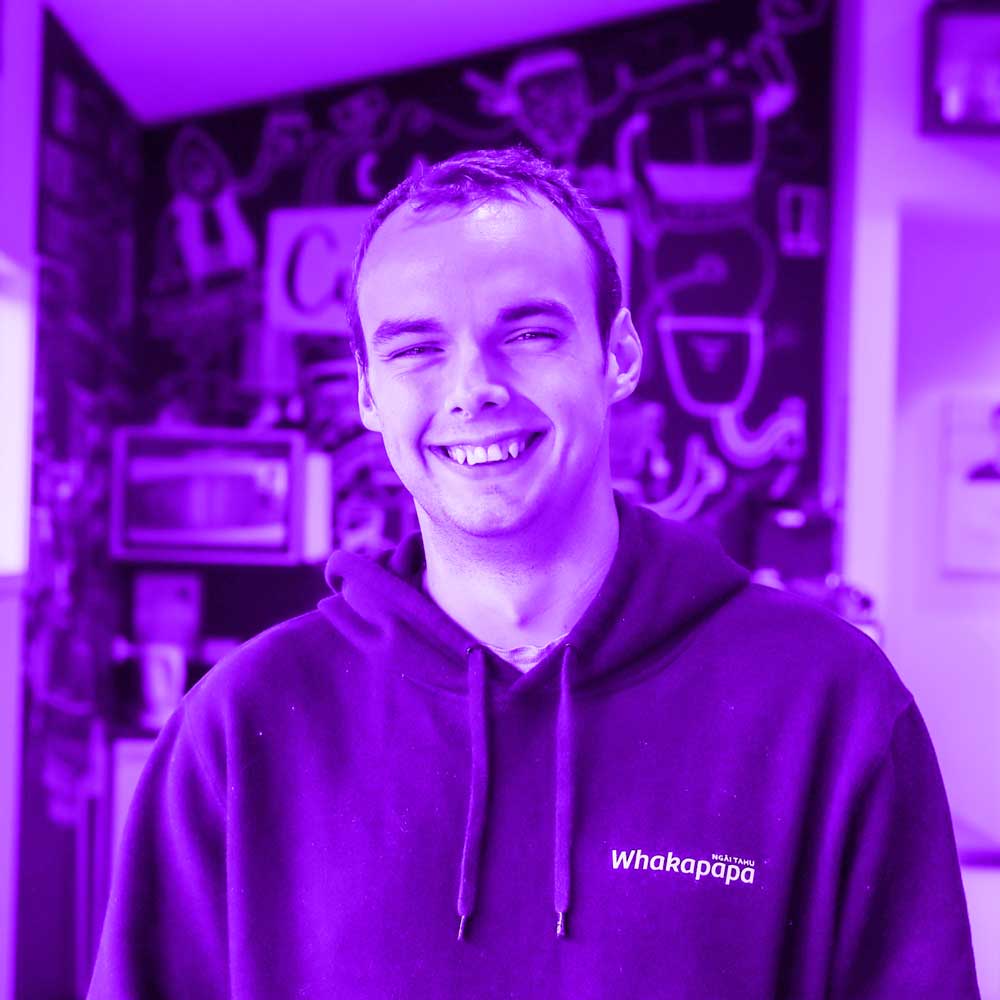 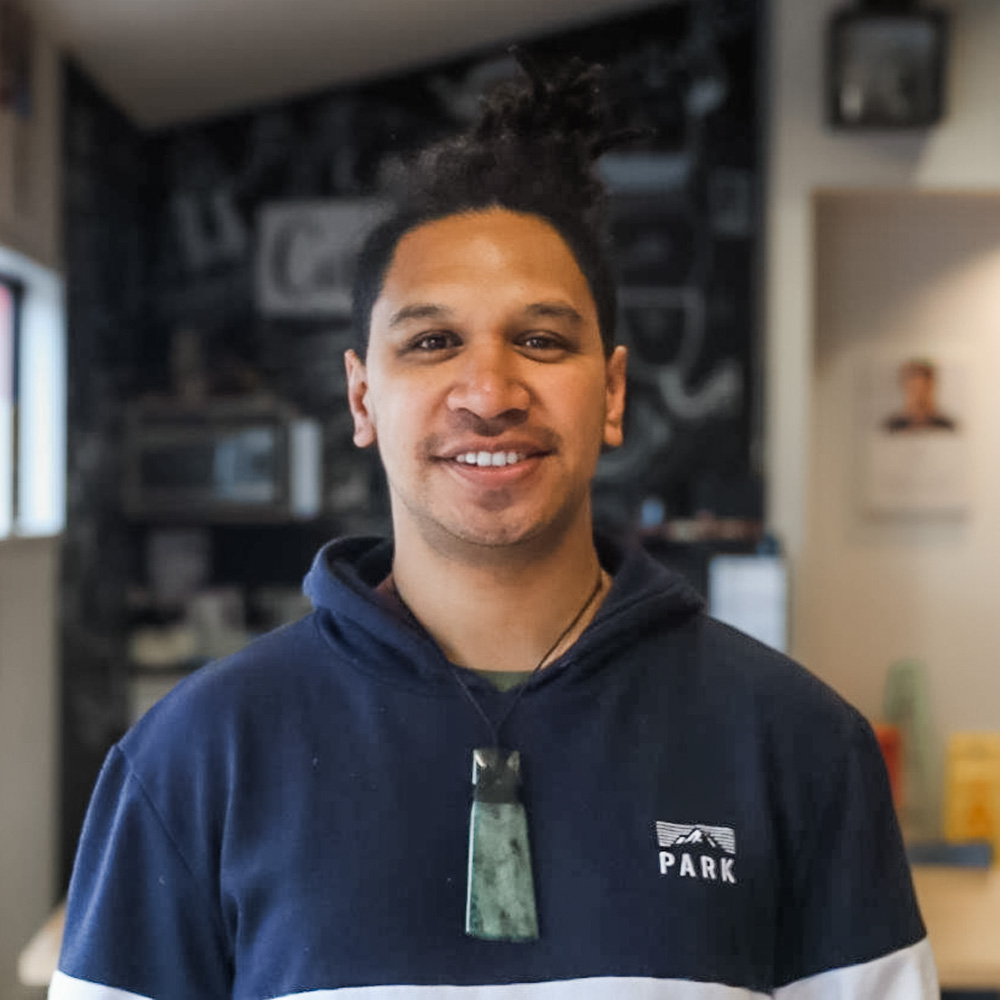 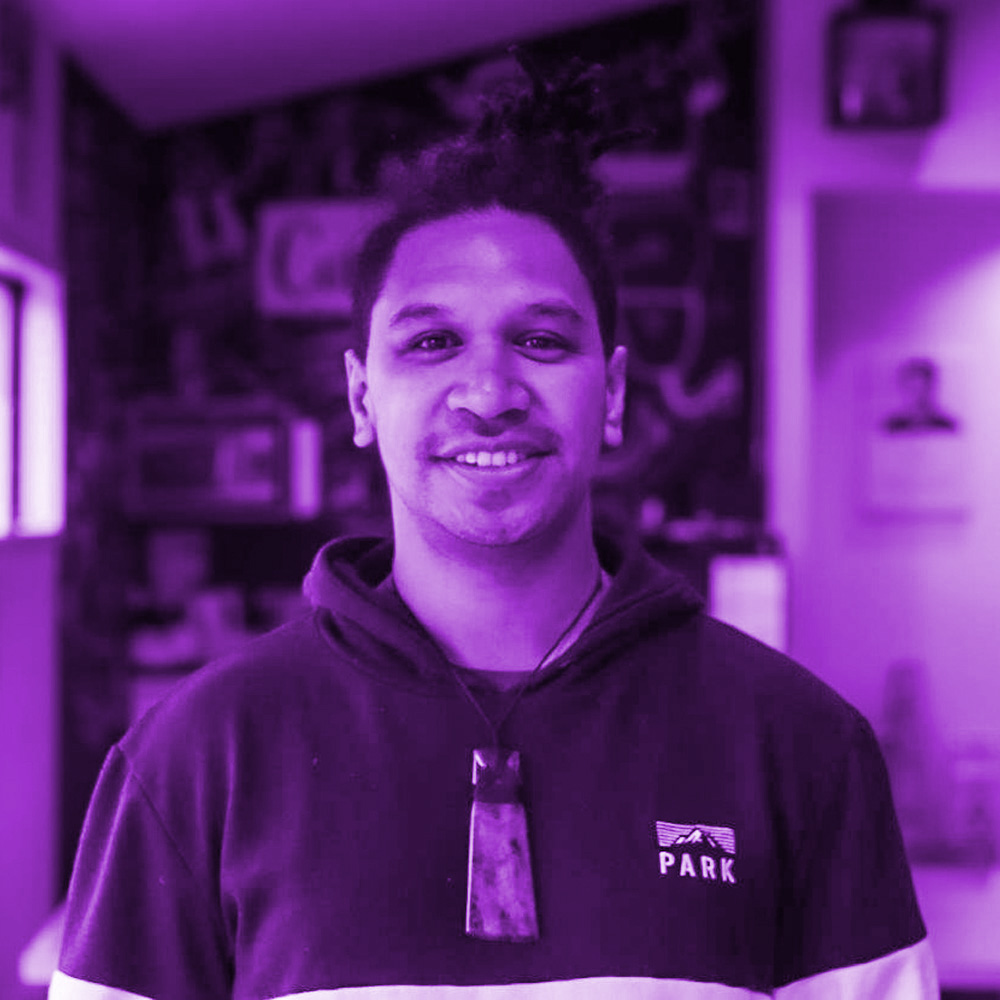 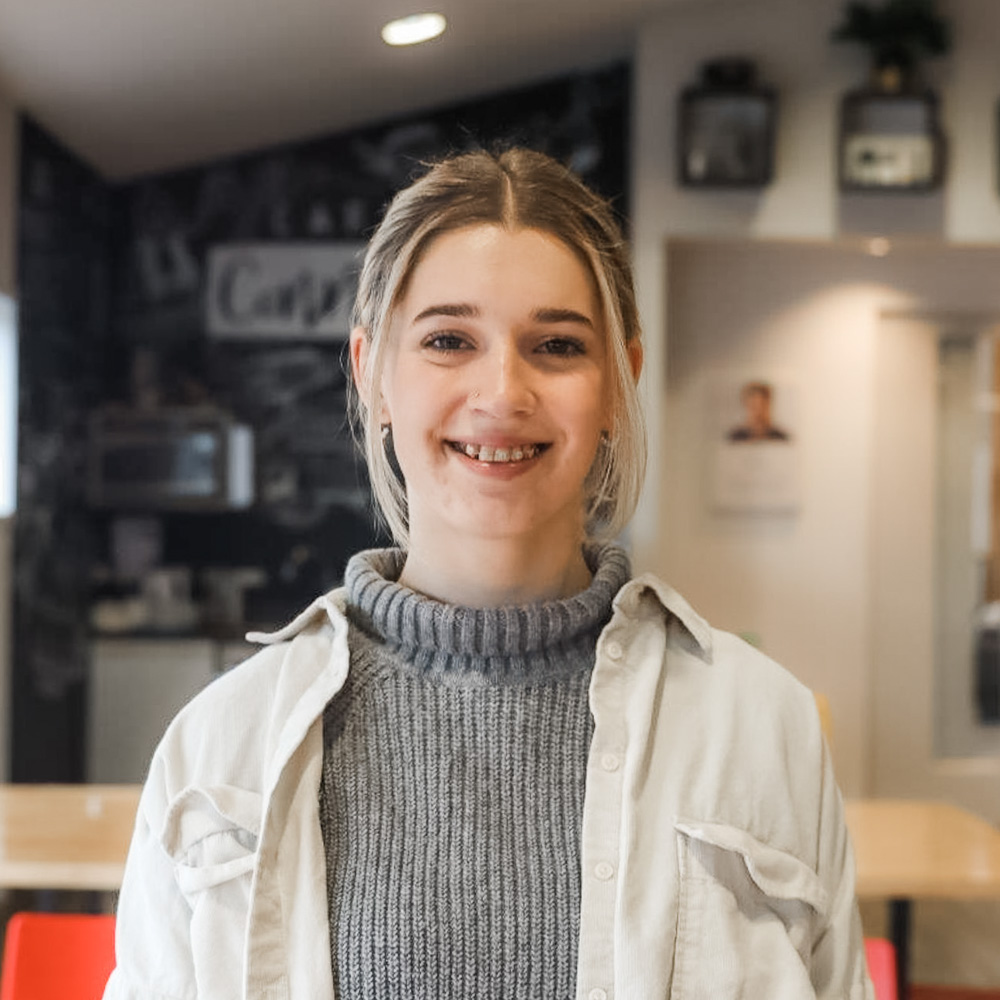 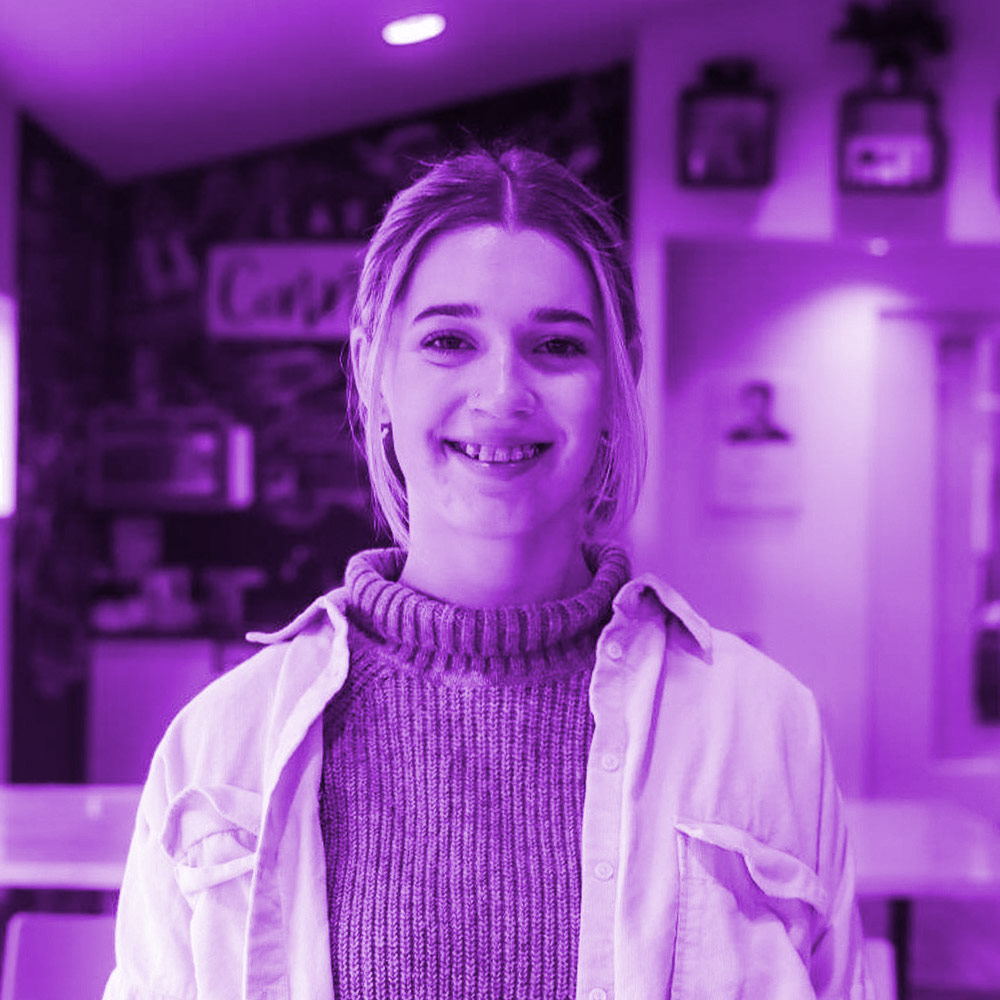 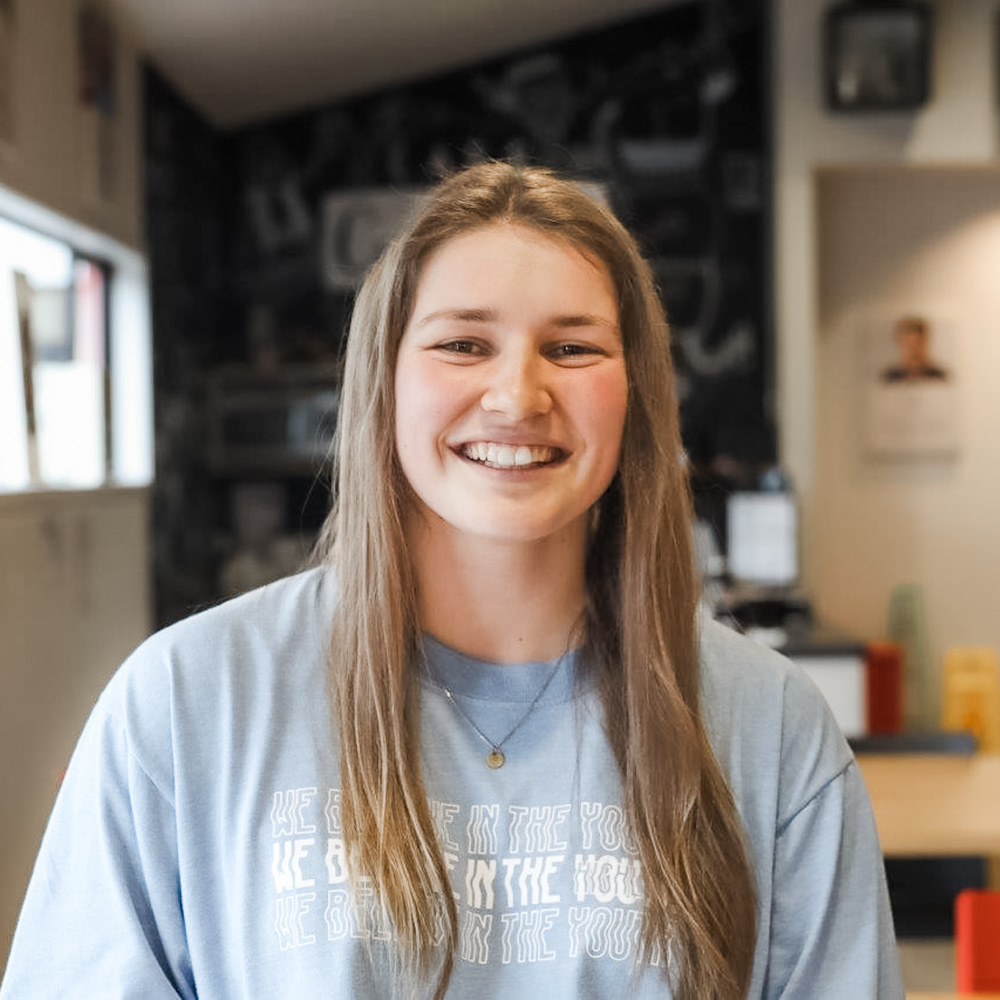 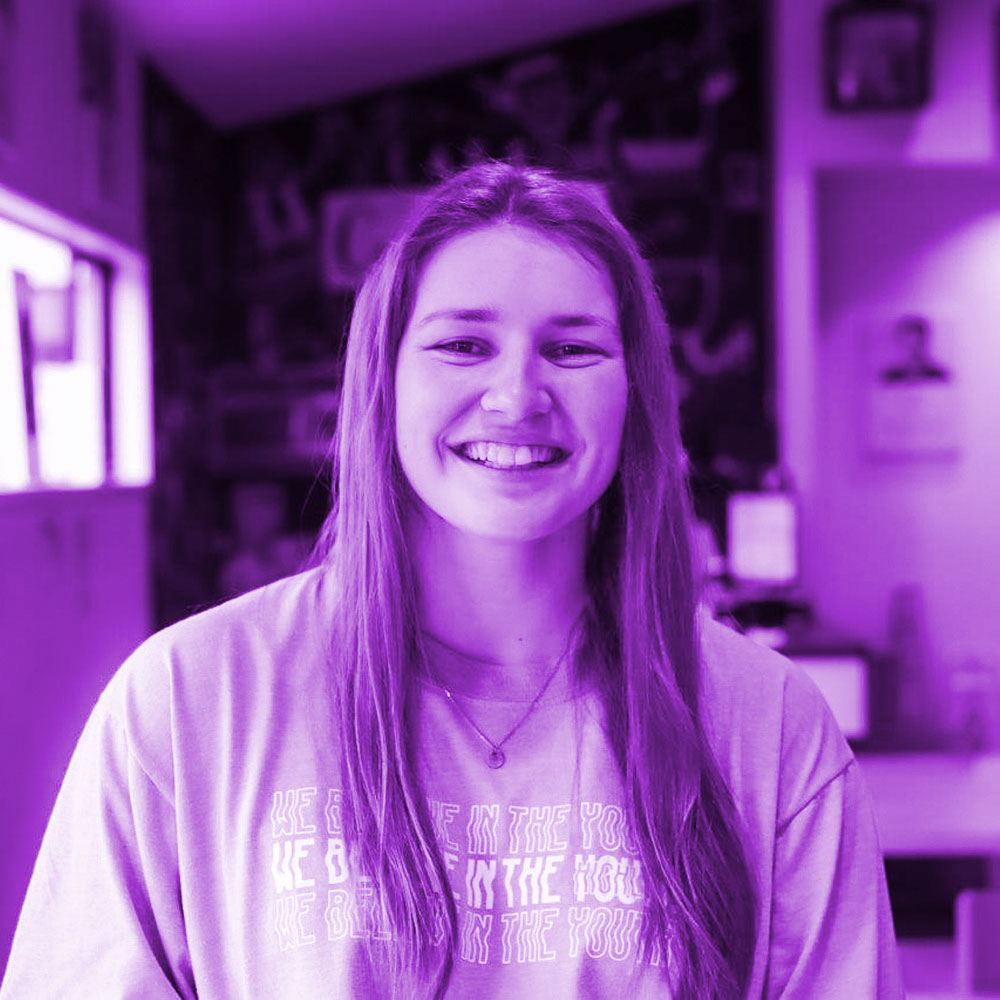 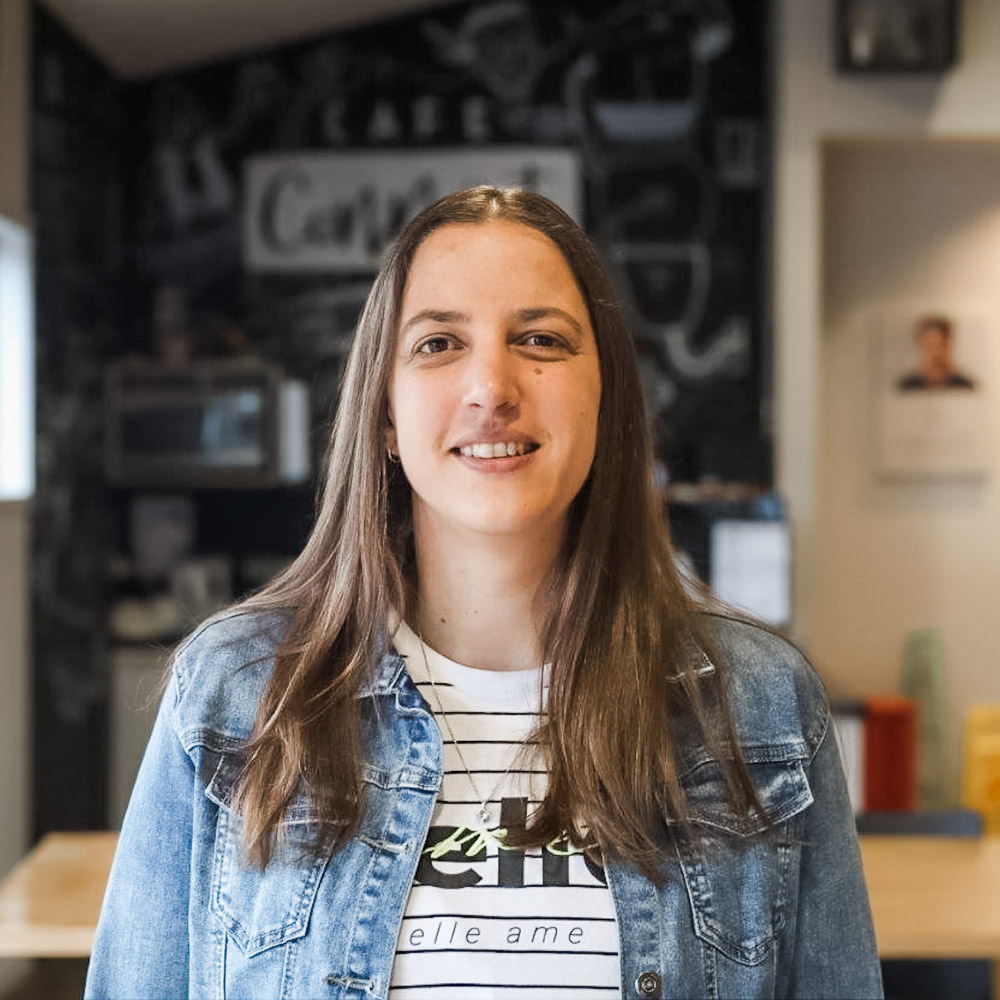 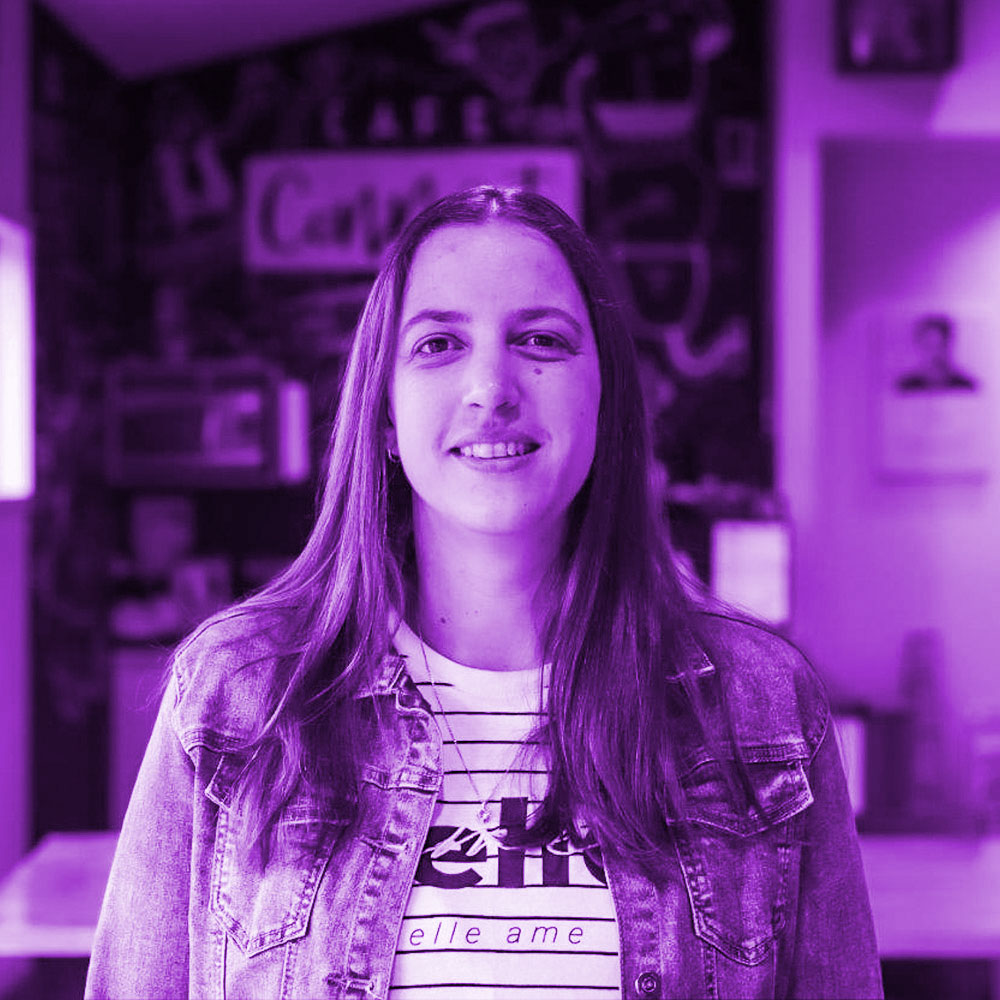 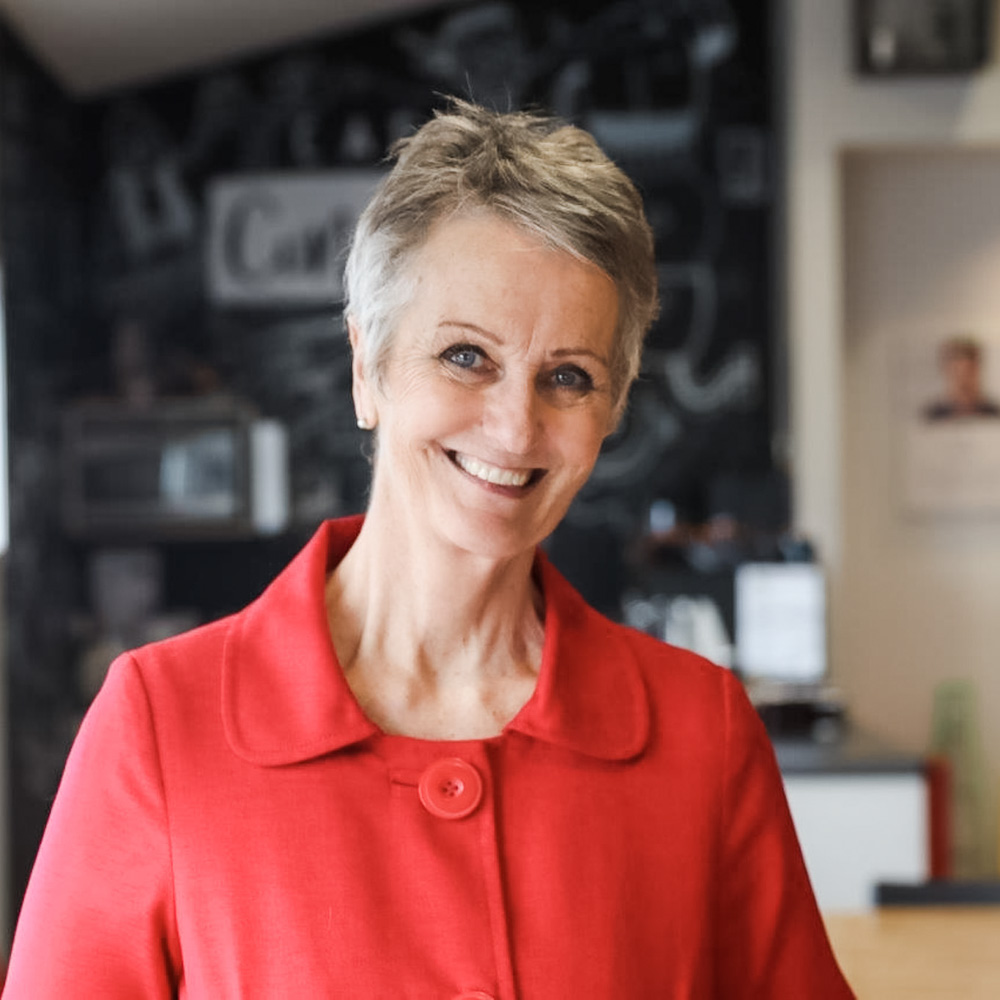 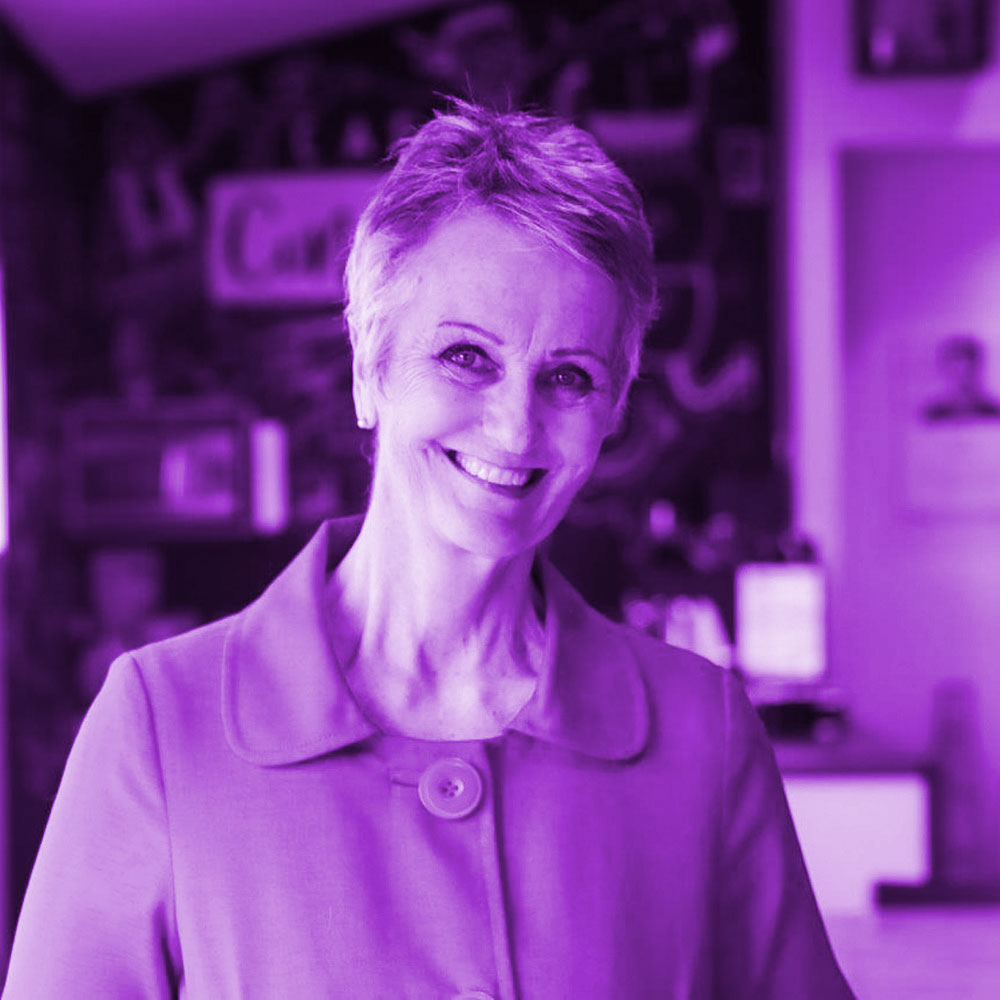 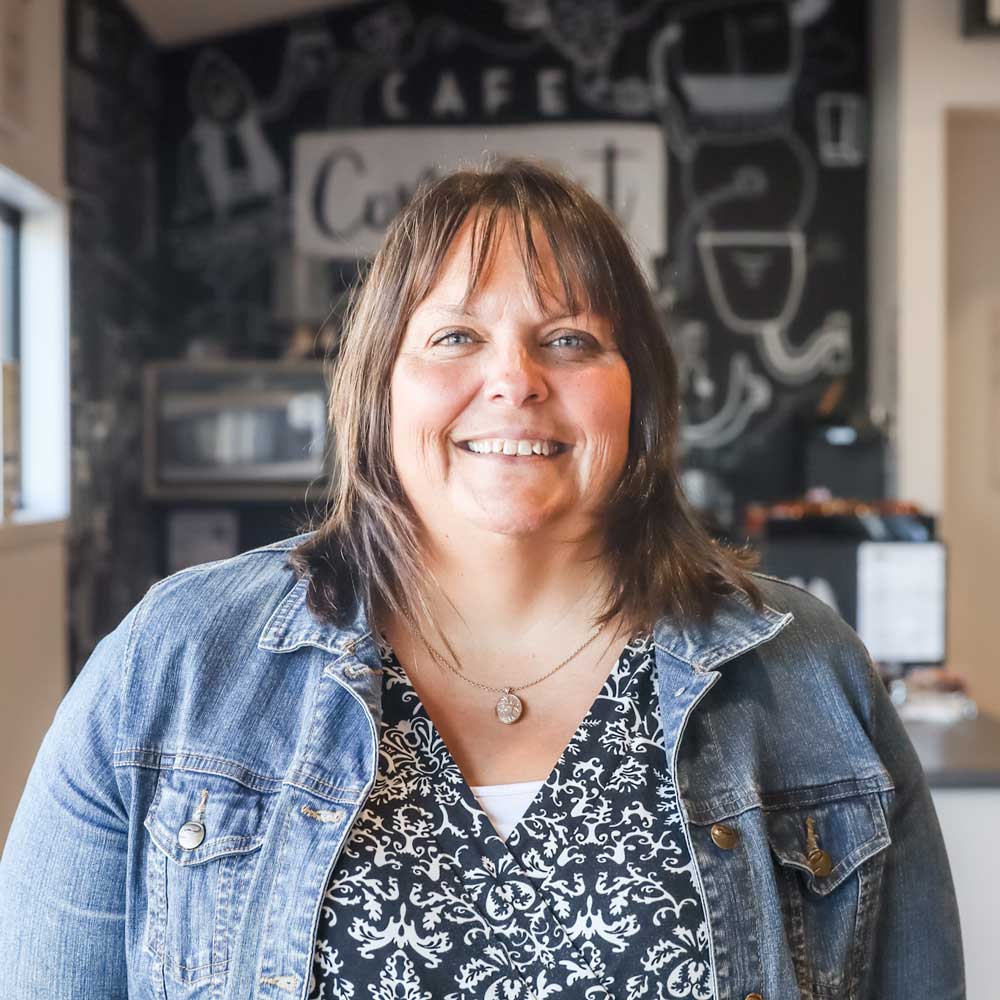 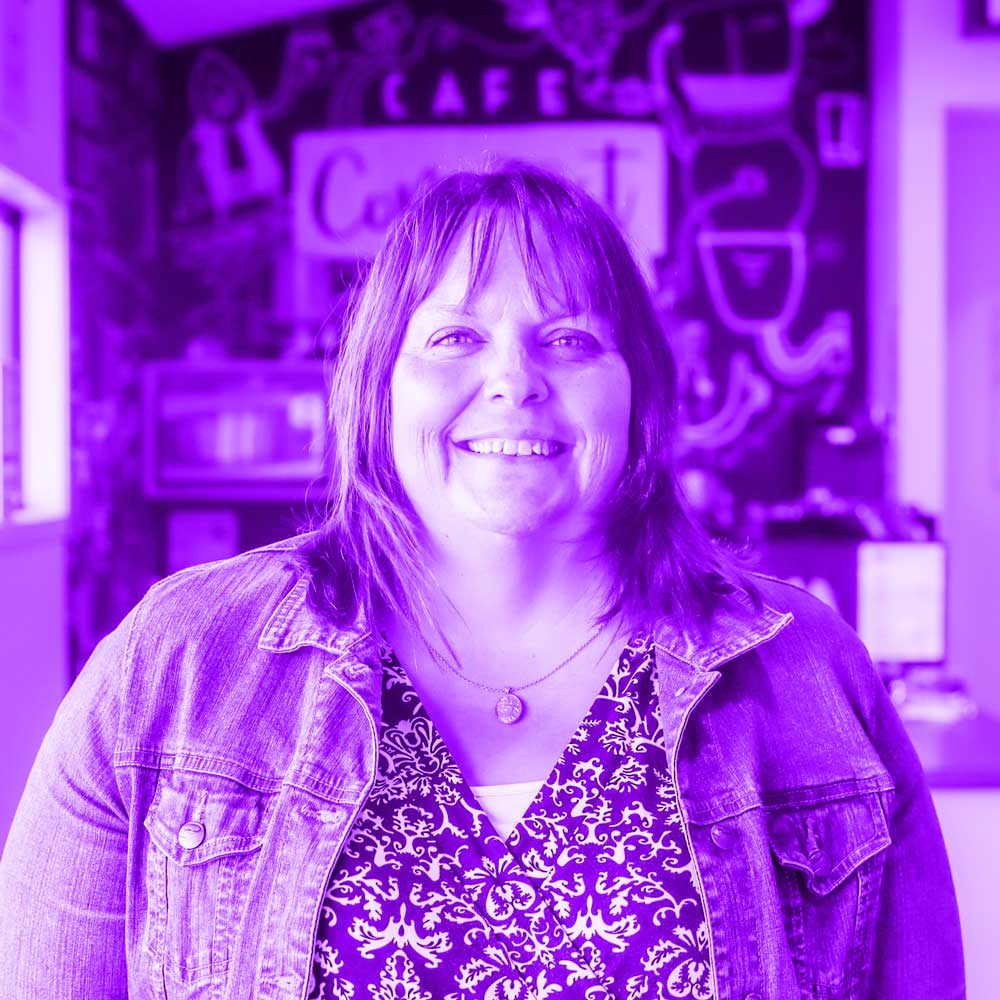 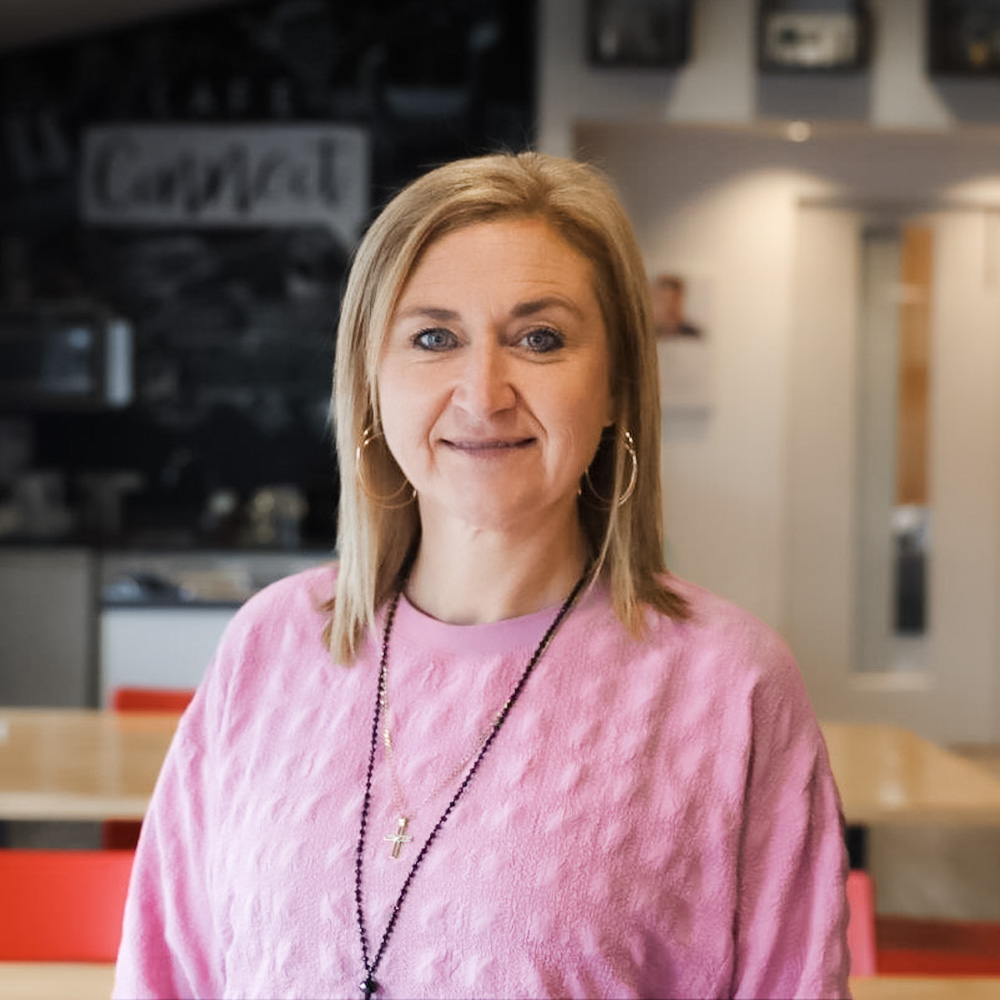 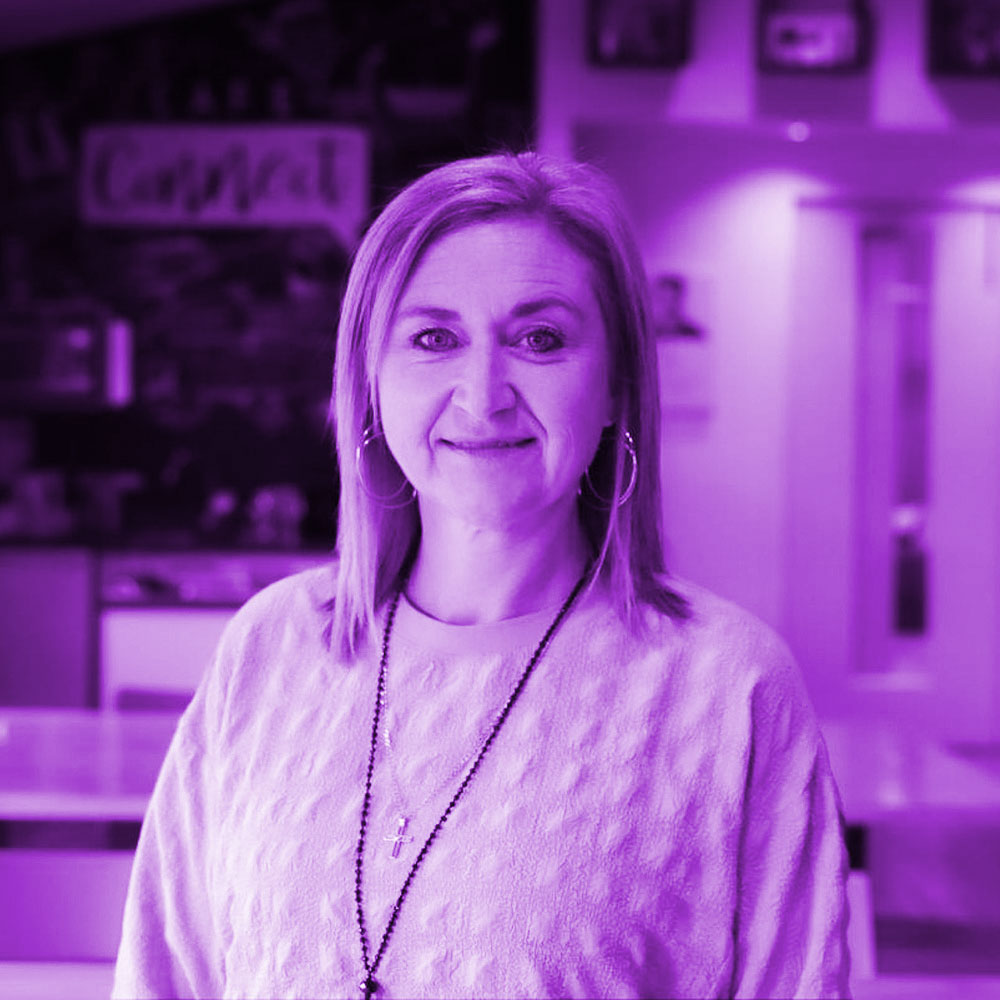 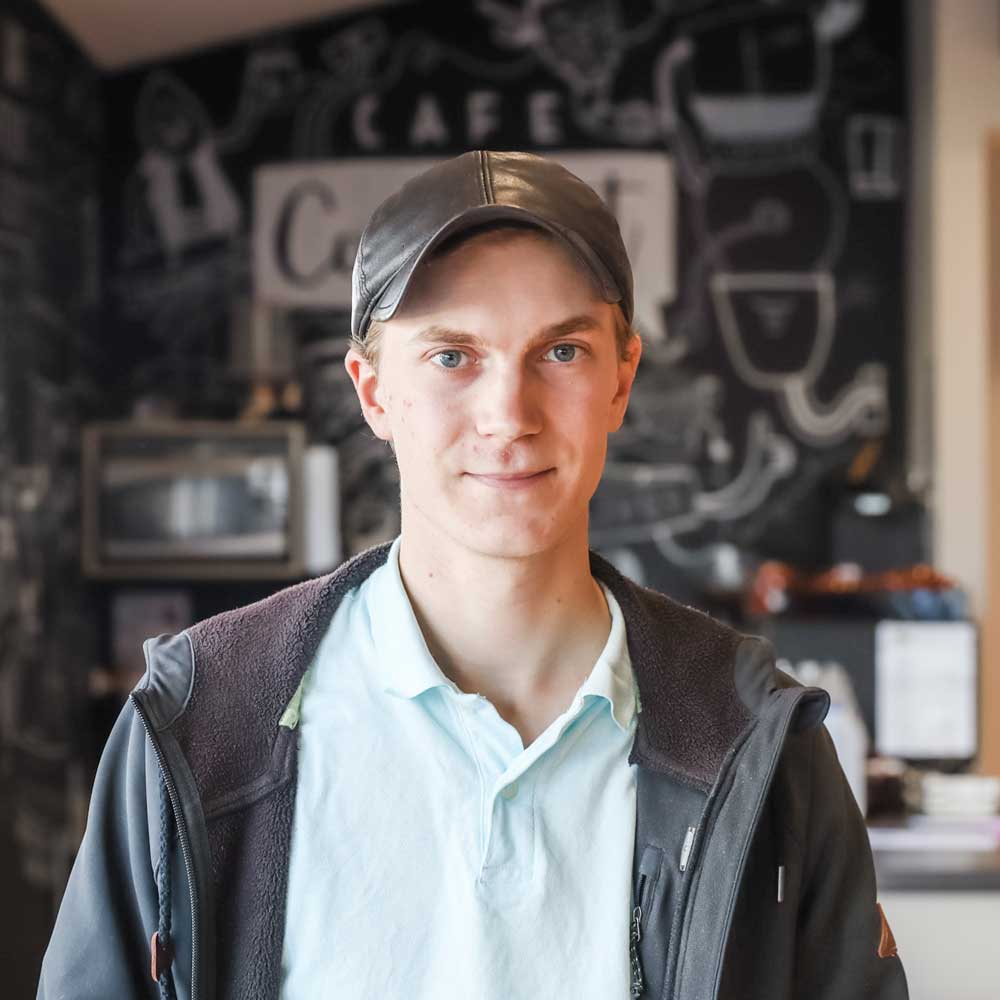 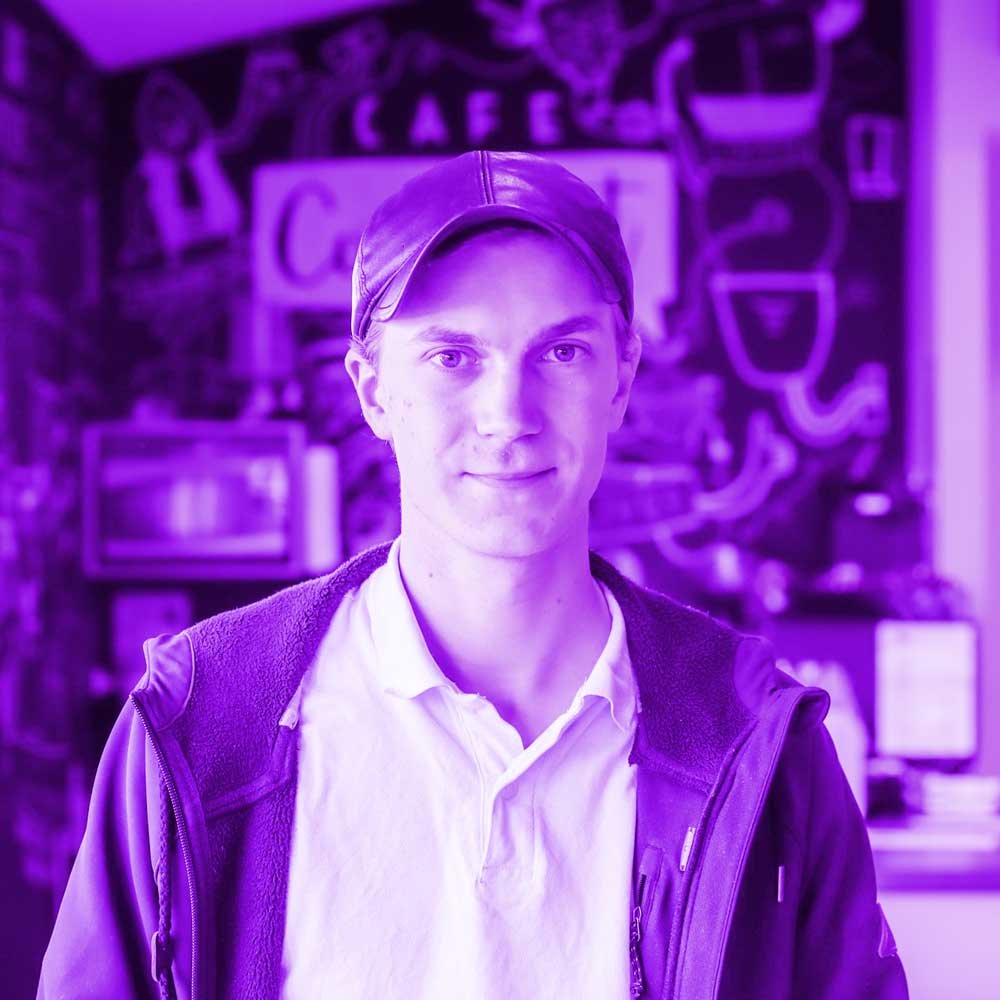 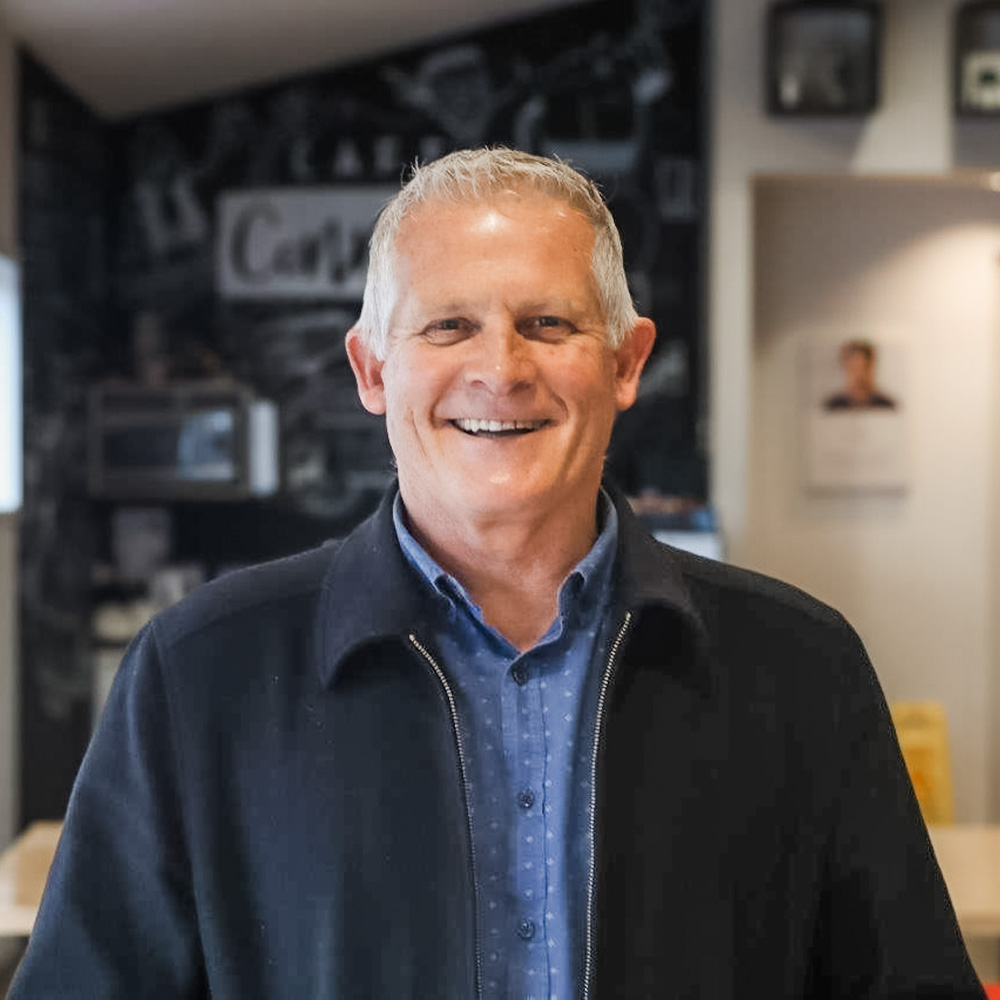 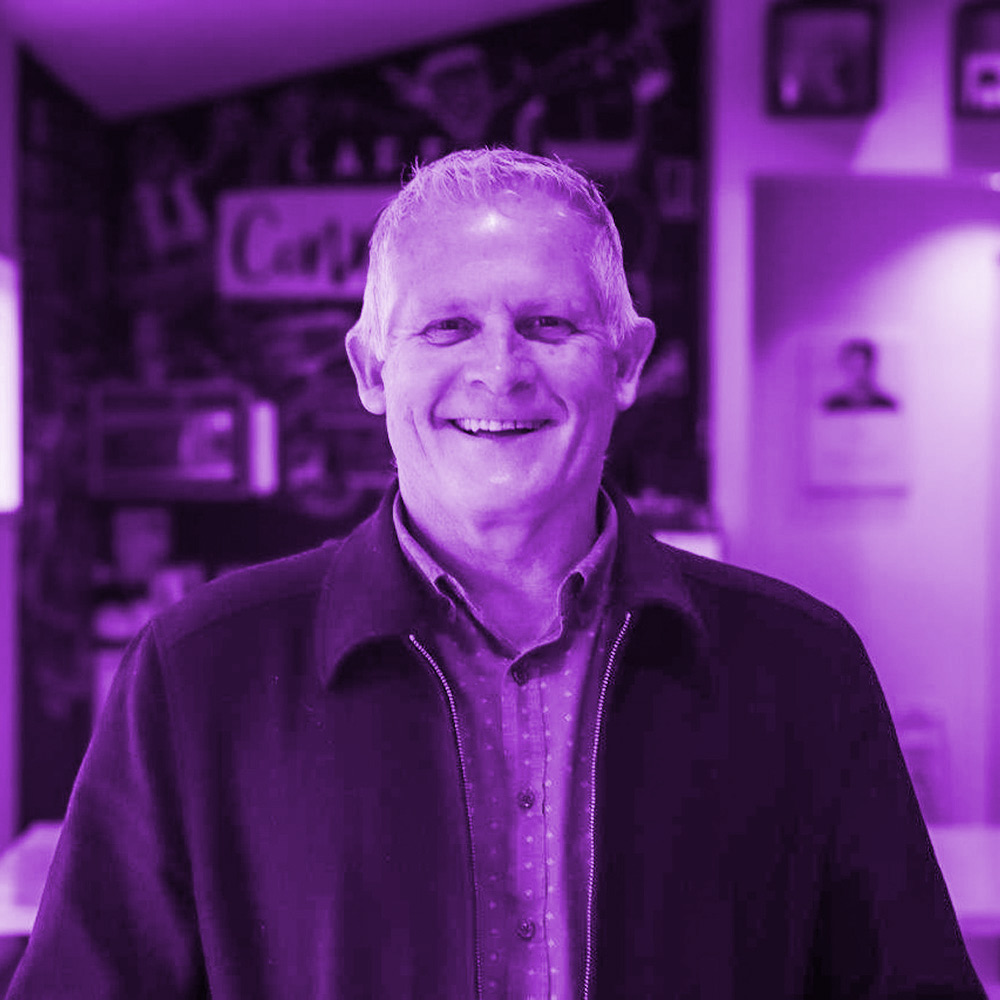 Come as you are. Grow Deep. Live Large.

Come as you are.
Grow Deep.
Live Large.

Lifezone exists to help people live for Jesus and share His love. We do this by creating communities where people can come as they are, grow deep, and live large.

Come as You are

God loves us as we are, not as we should be. Whether you feel as though you have your life together or not, we are saving a seat for you.

God loves us too much to leave us where we are. Everyone, regardless of age or stage, has a next step to take in their growth. We want to help you take yours.

God's love is too good to be kept to ourselves. Living large means living a life that’s bigger than ourselves; spending it on loving others. We believe everyone has a significant part to play in God’s transforming work in the world.

We believe in the divine authority and inspiration of the bible. Inspired by God and written by men, the Bible is the final authority in all matters of faith and conduct.

There is one God, existing eternally in three persons: Father, Son, and Holy Spirit.

All people can trust the Father of creation to provide their earthly needs, but Christians can also trust their heavenly Father to provide for their spiritual needs. He also expects His children to talk to Him in prayer.

The virgin birth, humanity, and deity of the Lord Jesus Christ.

The Holy Spirit’s indwelling, sealing, and empowering of all believers in Christ.

The perfect creation of humanity by God. The sinfulness of the entire human race is a consequence of sin by the first man, Adam.

Sin is disobedience to God. God has established that the penalty for sin is eternal separation from Himself, but has provided a way of reconciliation with Himself through Jesus Christ.

Salvation is made up of three aspects: 1) God’s grace in reaching down to us 2) our faith in reaching up to God, and 3) our belief that the death and resurrection of Christ removes the barrier of sin between us and God.

Christ is the Head of the church. Each individual church is a group of believers who meet together for teaching, worship, fellowship, sharing communion, and prayer. The church also prepares God’s people for evangelism and service.

What to expect on Sundays